Windows 10 20H2 ISO file is now available for commercial users as well so as to validate this pre-release. Let’s explore the key changes in detail – 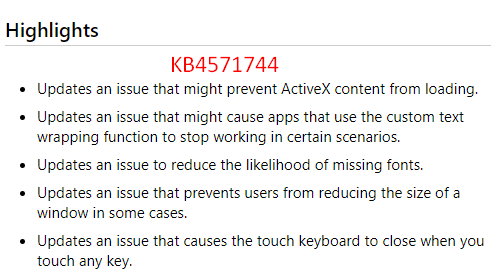 Note: First of all, download and install SSU KB4570334 so that the update process completes successfully.