The printer is a network device that sometimes displays its status as either “Offline” or “Online“. Whenever we require to print any documents, we simply put in the pages and press the “print” button after performing a right-click. Though this works effectively, there may be sometimes when its status displays offline resulting in no output. Here, in this post, we discuss the reasons and workarounds to change the printer status offline to online in Windows 10.

The Printer status reads offline and is unable to share data mainly due to connectivity issues. Sometimes, this might be due to damaged drivers, wrongly configured services or someone has intentionally turned it off. Run the Troubleshooter, Reset Printer settings and Network connection are some useful tools to resolve its current displaying status issue. Let’s explore these solutions in detail –

To change the printer status from Offline to Online in windows 10, use the following workarounds –

1} Check whether the printer is connected to the network

Once you set the printer under the online mode, it doesn’t imply its status remains fixed permanently. In most cases, when your PC enters an idle state, it starts displaying either offline or disconnected. To resolve this trouble, you should turn off the device for a few seconds then check if it meets the necessary requirements.

The Power source of the printer might be one of the prime causes due to which it shows either offline or disconnected. Hence, to get rid of this problem, make sure that the connected power source to the printer is turned ON.

Lastly, confirm if you are receiving the proper network connectivity on your Printer via WiFi, Ethernet, etc.

Note: Before proceeding to the steps, you must delete all of the print queues. In case, any job is pending, print the data first under offline mode thereafter reset the key. 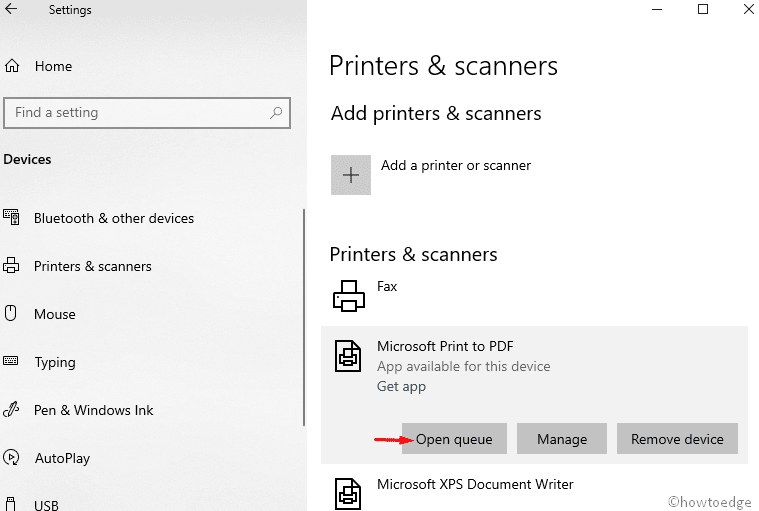 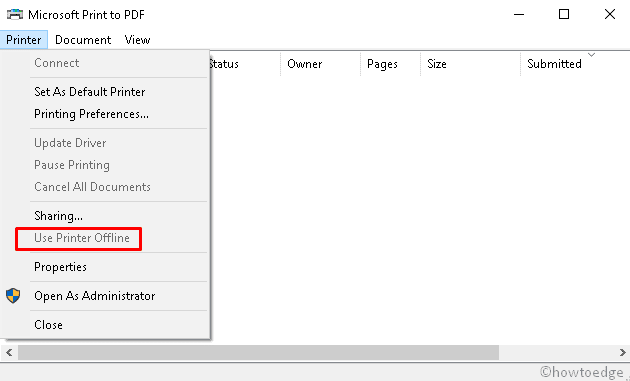 In case, the problem is still available, move to the next set of solutions.

If the printer status is still showing as offline, the problem may reside either inside the driver, connectivity, or the services under this package. To resolve this issue, the common workaround is to Run the Troubleshooter. Follow the below steps to perform this task – 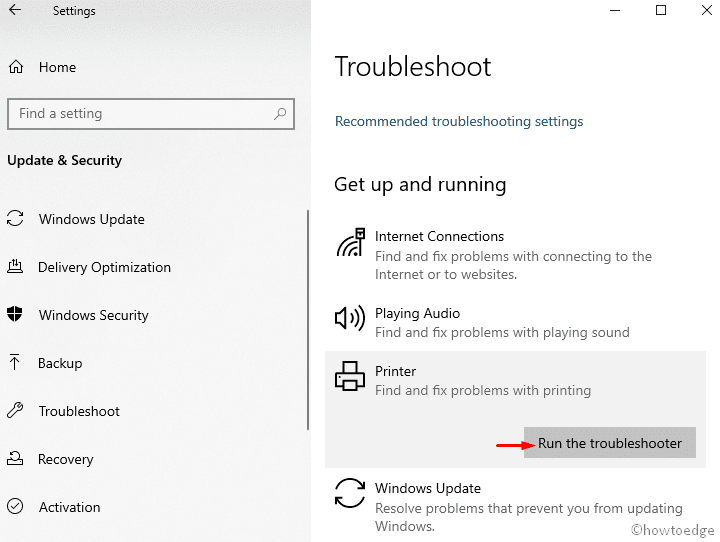 Sometimes, the best option is to uninstall the printer and reinstall the device again. This will fresh install the driver along with its OEM activation key. Here is how to do – 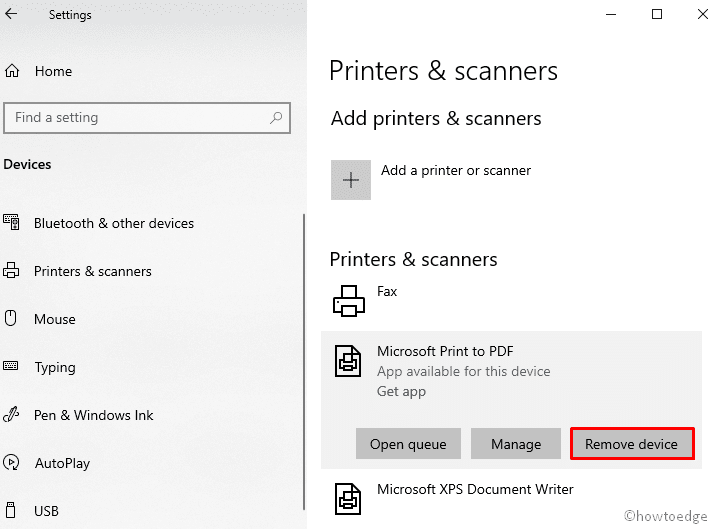 In case, even after reinstalling the printer software doesn’t correct the printer issue, you should add the same manually. To do this, just perform the following changes – 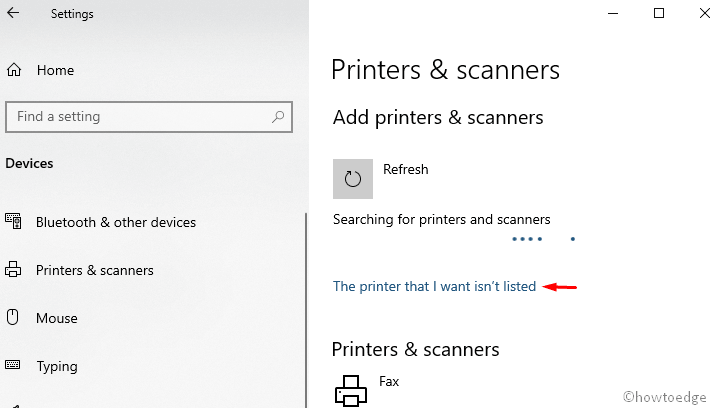 Now, manually install the relevant program files of the Printer that you want to be the default one.

After trying the above workarounds, if the printer status is still displaying “Offline” and the device is connected to another computer, there might be some network issue. This situation arises if the Windows Defender firewall detects the device at hand as malware or someone has intentionally blocked the printer. To solve this bug, simply disable the Windows Defender firewall – 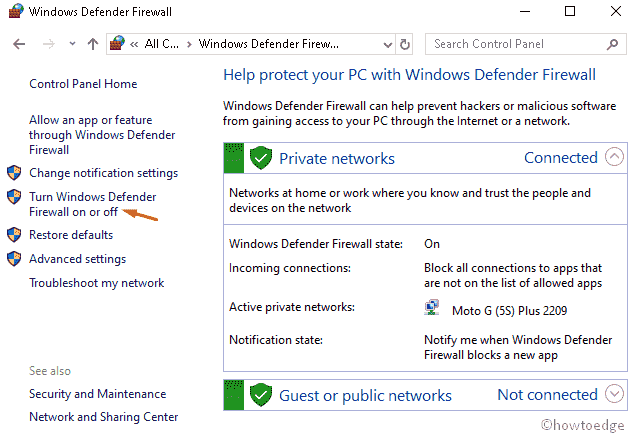 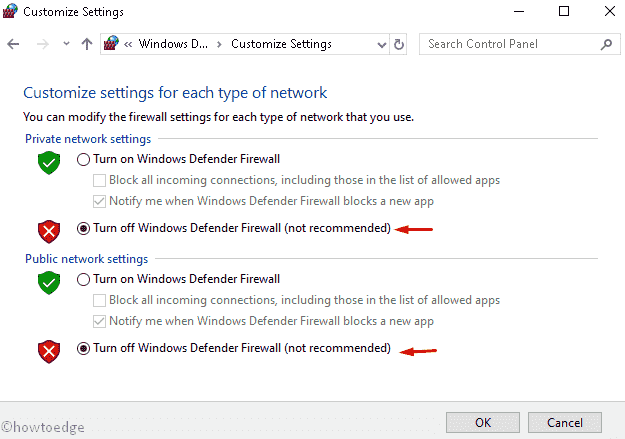