Microsoft unveils Windows 10 Build 18956 20H1 for Insiders in the Fast ring. In this announcement, the Company has introduced a newly redesigned Network Status page in Windows Settings. You can try them out to collect more information at a glance about your device’s connectivity. They bring some new advancements for the Chinese IME like key customization, toggling conversion mode, etc.

Apart from the new entrances, they address the new experience of Cortana, Tamper Protection, unexpectedly dismiss of UI, and others. Some earlier bugs continue to exist on this Build 18956 as well like- Realtek SD card reader, Anti-cheat software on High-end games and, Japanese IME.

Microsoft technicians have revamped the Network & Internet landing page in Settings to provide more information at a glance about your device’s connectivity. It incorporates several pages to offer you one clear view of how you are connected to the internet. 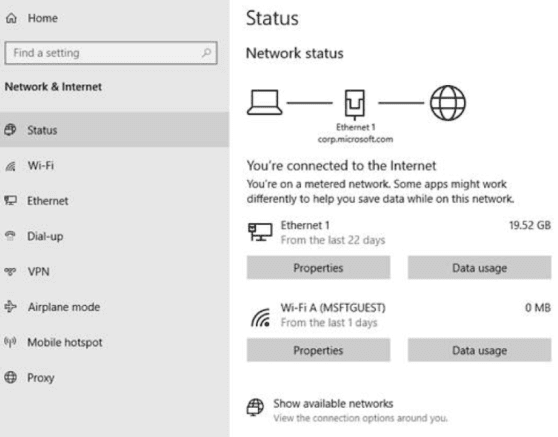 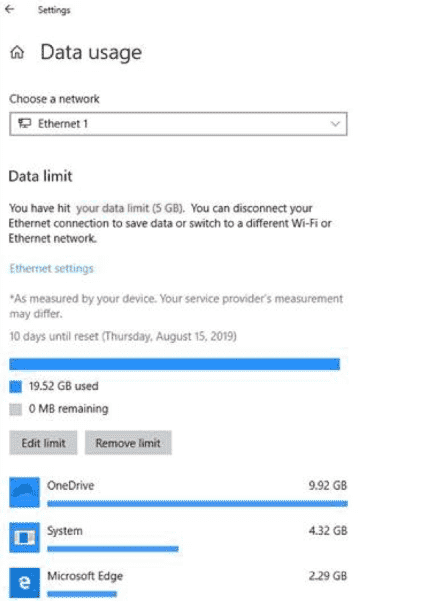 The development team has been working on enhancing the quality and fixing bugs based on the requirement.

Bopomofo, ChangJie, and Quick IMEs: The team has enhanced the speed of toggling conversion mode ([中] mode and [英] mode). Now you can switch between the two faster. 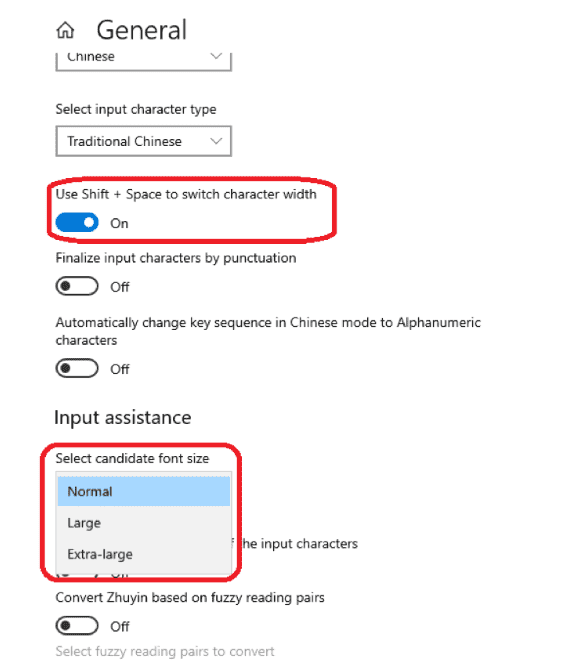 Notification settings improvements now rolling out to all of Fast

They have now started to roll these out to all Insiders. To recap what you’ll observe when you have the change-

The company is expanding the release of the new Cortana experience. It now increases to 50% Insiders using English (United States). You may need to restart your device before you see the change on your PC. 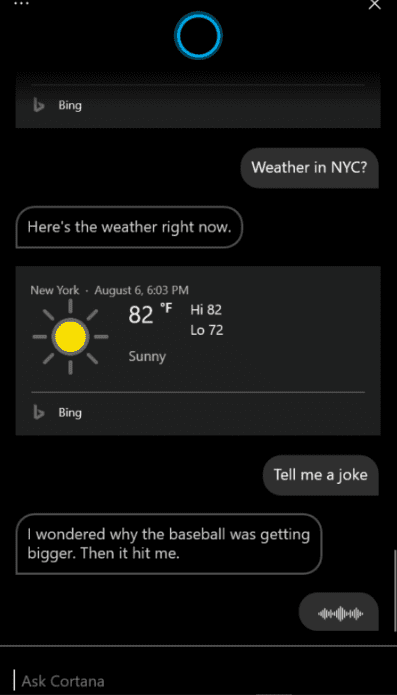 Other Updates for Insiders

In the forthcoming days, the company will start to roll out a Calculator app update to Insiders in the Fast ring. Besides, this app adds the ability to put Calculator in an Always on Top mode. Once you have the updated version, you’ll be able to switch into the Always on Top mode. To do this, just click on the icon next to the calculator mode name.

There appears a few known bugs as well on this build. They are as follow-