Microsoft rolls in Windows 10 21H1 Build 20170 for insiders in the Dev Channel. With this build, the software giant introduces several new features, changes, and bug-fixes. As a part of bringing things from Control Panel to the Settings UI, they brought over Sound Settings. Furthermore, they release new Launcher version 6 for android users. They even improved the Settings icon to look great with theme-aware tiles on Build 20161.

Important: Insiders having AMD processors won’t be offered Windows 10 21H1 build 20170. It is because of some compatibility issues on this build that may impact the overall usability of AMD-running PCs.

As mentioned in the last build, experts tried bringing some more Control Panel capabilities into Settings. They have improved the sound settings experience on build 20170. Users may now manage sound devices by navigating to the path – Settings > System > Sound. Additionally, they have also updated the Volume Mixer to include a link to the per-app audio settings. Windows 10 users may now use this to redirect audio endpoints per app.

As per Microsoft, there’s more yet to come in this area, so stay tuned.

The company finally releases the Microsoft Launcher v6 for the general public. If you were eagerly waiting for this, get a copy by visiting here. The new launcher brings several new features like Personalized News, Bing-Supported Wallpaper, Dark Theme, Landscape Mode, Customizable App icons, etc. In addition to this, the launcher makes sure to optimize battery, utilize less memory, load fast, and boost performance. 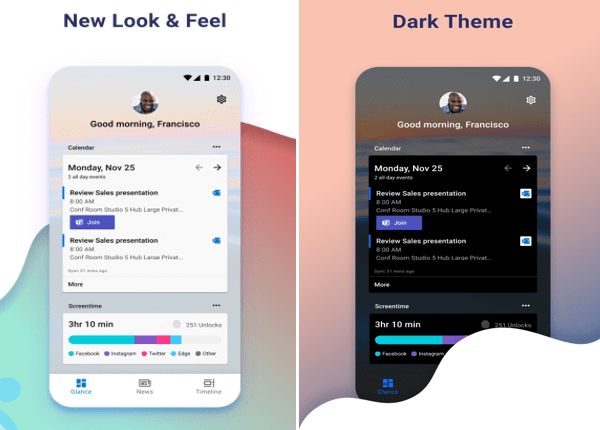 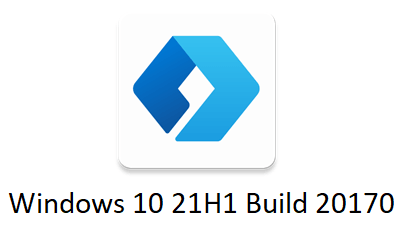 Known issues with the Launcher

Although this is available for all android users, some of them won’t be able to get this immediately.

In case of receiving any bug or error, report the same navigating to the below address –

Or, use the Feedback shortcut on your home screen. To know more, read Microsoft Launcher FAQs.

Improved search from the taskbar in Windows 10

Microsoft had enhanced the Search UI functionalities to make it easier for what you were looking for on the computer. After installing Windows 10 Build 20170, users may notice two-column layouts on the Start Home Screen. They are – Recent Activities and Quick Searches. 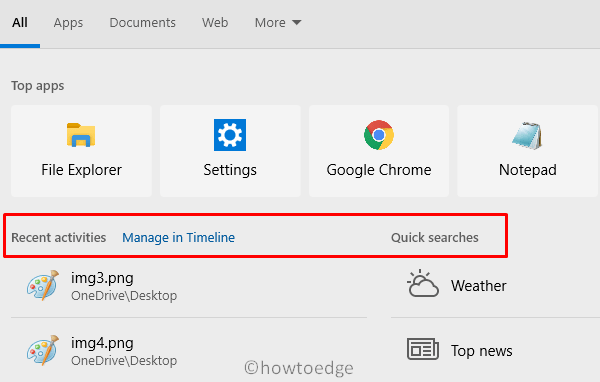 Under the Quick Searches section, you may get information like – local weather, top news, and other useful info. In addition to this, Windows Search now supports web search for Dutch-speaking customers in the Netherlands. Users residing in the Netherlands who have set Dutch as their default language may now search anything directly pressing the Win+S hotkey. They no longer need a web browser to search for content in the Dutch language.

If you have any queries or suggestions, send feedback to the experts by tapping over the Feedback button.

To access the full list of Insider Channels, visit the Flight Hub. However, keep in mind that the latest build may not appear there as the company takes some time to update the Flight Hub.