Windows 10 21H2 is officially out for insiders in the release preview ring and will start with OS Build 19044.1147. We can’t say for sure whether this is going to be a major or minor update as Windows 11 development is also occurring parallel to this. However, you can be sure of one thing which is users are going to get two options to choose from in the month of October 2021.

The idea behind continuing with Windows 10 is simple and that is to provide users a gap time of 4 years to decide when they are actually ready to make the switch. Till 2025, you will continue to receive updates either in the form of feature updates or cumulative ones.

With TPM 2.0 and Secure Boot restrictions on Windows 11, insiders are going to love the new Windows 10 21H2 OS. Though you will not get redesigned Start Menu, Snap Layout, and other important features that come for Windows 11, you are going to enjoy this build as well.

If you are an active member of the Windows Subsystem for Linux (WSL), you will get access to a new concept i.e. “support for GPU compute” on your device. For now, this feature will allow insiders to leverage their GPU while working with WSL.

This will improve the performance of WSL containers and thus make it easier for developers to learn machine learning development. There are a few system requirements that you must meet before using WSL on your device and they are –

If your system does meet the above condition, you will instantly get support for the WSL install command. Getting this feature will let you update your Windows operating systems much faster.

The other great work by the company on Windows 10 21H2 is enabling support for WPA3 H2E standards. Adding this feature to the new OS will enhance the overall security of the Wireless connection. Hash-to-Element (H2E) is basically a security feature that protects your device from side-channel attacks or reduces their effects at least.

The company is aiming to introduce simplified passwordless models so that they could easily achieve a deploy-to-run state within a few minutes.

As of now, Windows 10 21H2 ISO file is not available and you can get this only after enrolling in the Windows Insider “Release Preview Ring” program.

Note: If you had already enrolled in the beta program, and your PC is not compatible with Windows 11, your device will automatically upgrade to Build 19044.1147.

If you want to try out Windows 10 version 21H2 on your device, use these steps – 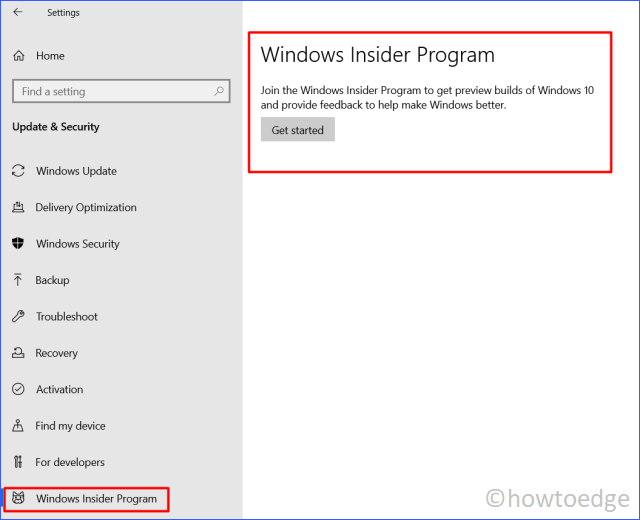 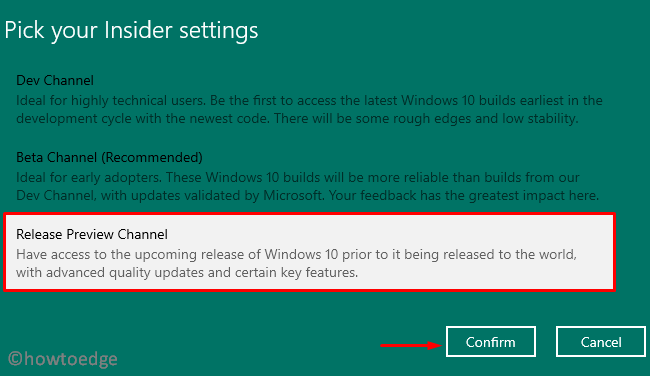 Since Windows 10 is a part of the company’s Long-Term Servicing project, users are more likely to get such updates till at least 2025. The gap years are there to let users decide when they are all ready to move to Windows 11 OS.