Windows 10 Build 19037 [20H1] comes out for Insiders in BOTH the Fast ring as well as Slow ring bringing new fixes, changes, and improvements. With this update, Microsoft eventually removes the build watermark that appears at the right-bottom corner. Moreover, the team introduces new PowerShell ISE that users may search inside Optional Features Settings.

There appear a few bugs as well on this build such as – error 0xc1900101, optimization of drive apps issue, etc. Reportedly, there arise compatibility issues between BattlEye anti-cheat software and the recent builds as well after installing the build 19037. 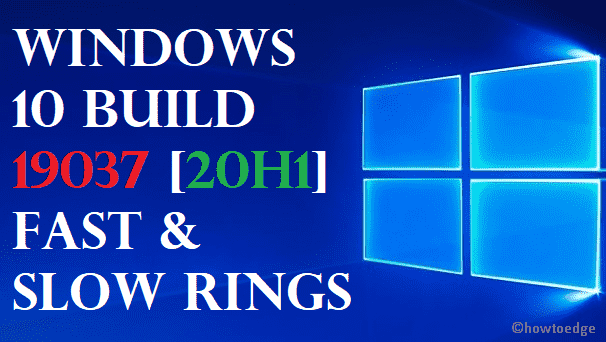