Microsoft unveils Windows 10 20H1 Build 18950 for Insiders in the Fast ring. The Company has introduced new references on Snip & Sketch app. You can try them out and pour in your suggestions at feedback. They bring some new advancements for the Japanese IME like key customization, prediction candidate window key navigation, etc.

Apart from the new entrances, they address ctfmon.exe crashes issue, Cloud Download, Win+V on Bopomofo IME and others. Some earlier bugs continue to exist on this Build 18950 as well like- Realtek SD card reader, Anti-cheat software on High-end games and Tamper Protection under Windows Security. 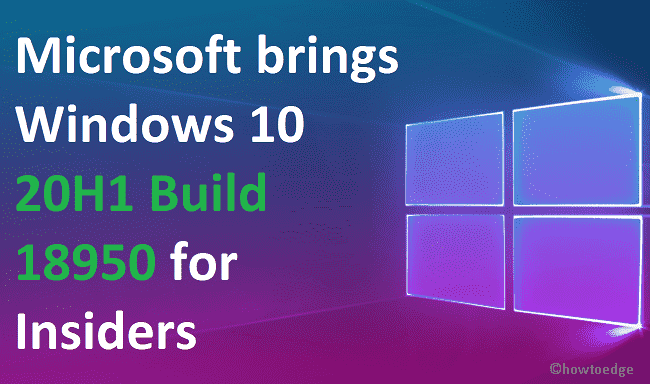 There have been tonnes of improvements in Japanese IME and the company continues to include more. Here, are some of the new features that you can try out on 20H1 Build 18950. 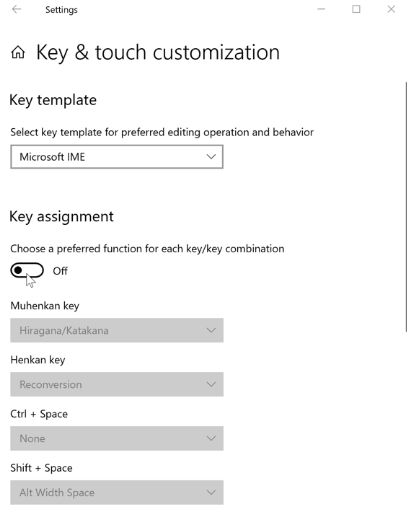 Microsoft introduced some new aspects for the Snip & Sketch section. Here is the complete list-

The above changes are included only for selected Insiders in the Fast ring, hence there is a probability that you don’t receive such functions. The experts want to first evaluate its quality then only bring these changes on next rollout.

Note: In case, any of the features backfires, they will simply put an end to these improvements for a short period of time.

Fixes and Enhancements for 20H1 PCs

Here, are the key features that appear on this build 18950-

Here, are the known issues that appear along with major fixes and enhancements-