There are actually two leaked images from the driver shiproom schedules. One of them reads Original Content (2.5.2020) while the other is its updated version that encircles the rollout date in yellow color. 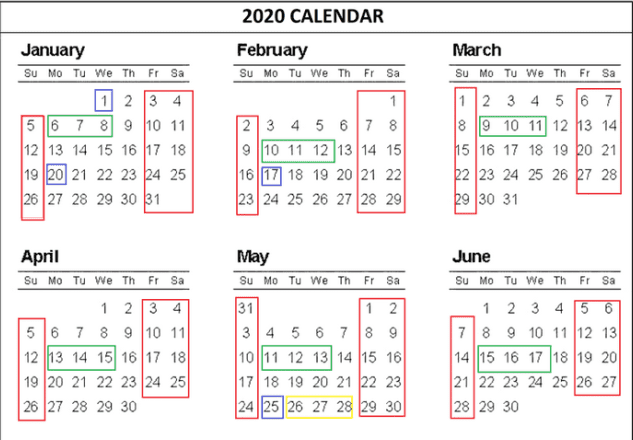 As per the image leaked by Techcommunity, it is now clear that Microsoft will release the 2004 Feature update in between 26th to 28th May 2020.

Windows 10 users are eagerly waiting for Windows 10 May 2004 update as this will bring a wide range of new features and improvements. The last update i.e. Windows 10 19H2 was mere an advanced cumulative update containing only a few changes and new fixes. The company has decided previously not to release two Feature Updates in a single year. Rather they will release them as a Major and Minor update. After a long tussle of working on fixes and elaborate testing, the tech giant is finally ready to ship the next version to its users.

Read – How to make your Windows 10 fast and Efficient