There are different ways to kill a process that is stuck or not responding on Windows 10. Although, Task Manager is the easiest way to terminate all such programs, there are times when the task manager too can’t get rid of certain applications. In such a scenario, you can use either Command Prompt or PowerShell to kill a not working program.

Whenever the system hardware starts conflicting with a running program, the program simply freeze or stop responding. This problem mainly arises due to lack of system resources, software bugs, or some other issues. The operating system creates a process having a unique process identifier “PID” the moment you start an application. One may use these two information to force quit a not responding process on Windows 10.

Fix: Right-click not working on Start Menu or Taskbar

Using Task Manager is the simplest way to kill a process that is not responding on Windows 10 device. All you need is to follow these easy steps – 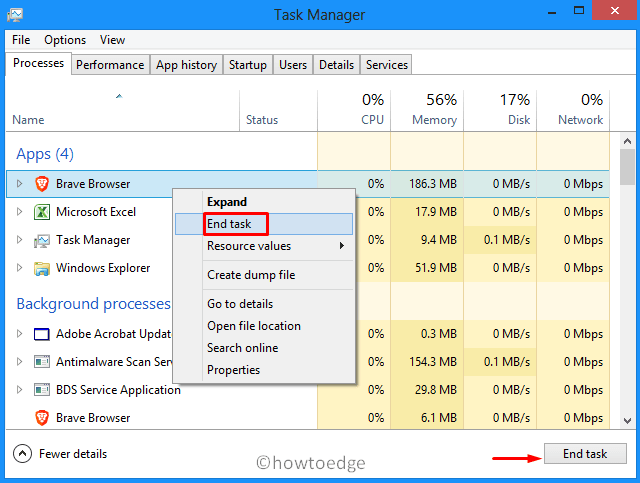 Note: Alternatively, one may also press the “Del” key on the keyboard.

At times, certain processes get stuck and hence don’t terminate easily. In order to stop them, you need to execute a few codes on either command prompt or PowerShell. 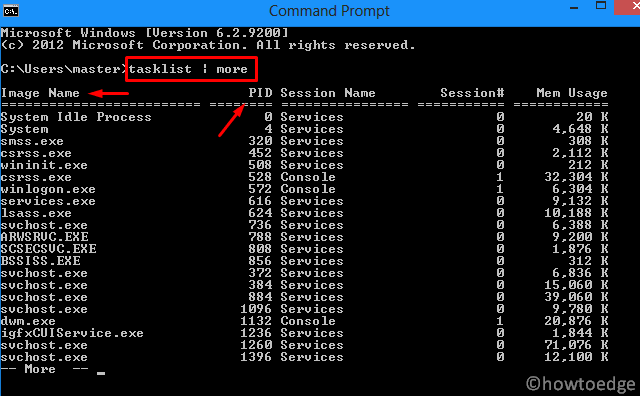 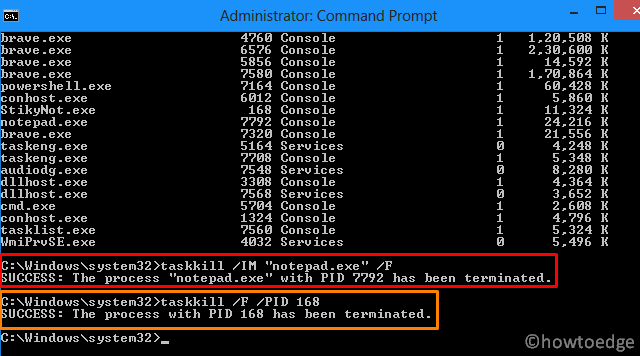 You can terminate multiple processes simultaneously using Taskkill. Just note down the PID numbers of each processes that you want to kill and use them in the below command-line.

The Taskkill features several other useful options. To know them, execute the code – taskkill /?.

3] Terminate Not Responding Process via PowerShell

Alternatively, one may also use PowerShell to kill all the processes that are not responding in Windows 10. Here’s how to perform this action – 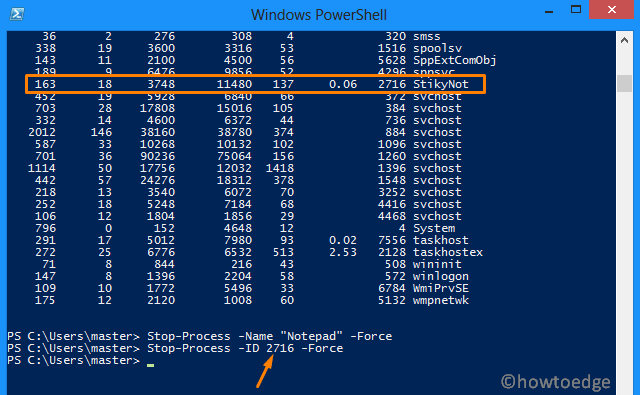 That’s it. If you have any queries or suggestions, let us know in the comment section.