Microsoft releases the second non-security update for Windows 11 via the cumulative update KB5007262. Installing this will upgrade your system to OS Build 22000.348 and brings several new changes and quality improvements to your PC. The prominent fixes on this patch are for Printers, Desktop/Start/Taskbar, File Explorer, Internet Explorer, Hyper-V, and Executable files. 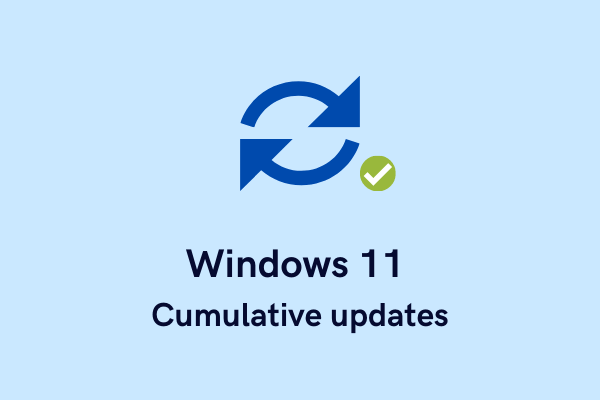 With the Nov non-security update for Windows 11, Microsoft brings several bug fixes, new features, and improvements. Here’s a list of all such features and fixes –

Windows Security and other Antivirus Fixes

Desktop, Taskbar, and other System improvements

KB5007262 updates several aspects of Windows emoji. After upgrading to this non-security patch, you may notice the following changes –

Note: The company has also resolved an issue with Meiryo UI font and other vertical fonts, wherein it displays glyphs at the wrong angle. These fonts are used very frequently in Japan, China, or other countries in Asia.

Other Fixes and improvements

Though we have tried including all the latest changes and fixes, you may read the Release Note to get a better idea of new improvements.

Till the writing of this post, we have not faced any major issues with this patch update.

As usual, you will receive an auto prompt suggesting to upgrade to the OS Build 22000.348. If you had set your PC as metered connection, you may manually search for this update and install it on your computer. There are two ways of doing so and they are as follows –

Note: This patch requires Servicing Stack update 22000.345 pre-installed and running on your computer.

Here’s the Release Note in case you need to view the remaining fixes or features.