Though this Tuesday patch brings a few changes only for Windows 10, they are all totally worth it. Let’s explore the key highlights of this cumulative update in detail – 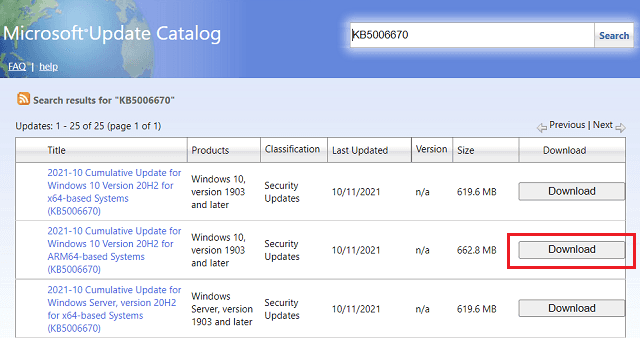 How to Get this patch update

Before you update your system to this Build version, you need to make sure that your PC has already installed May 11, 2021 update i.e. KB5003173 or later LCU.

If you haven’t restricted Windows update from receiving updates regularly, the system will automatically download and install the respective patch update. In case you do, follow the steps below on how to get the KB5006670 LCU manually –

I hope you find this article useful to keep your Windows 10 version 21H2/21H1 up to date.