As usual, you may get this patch either via Windows Update or manually download the standalone package from the Update Catalog site. 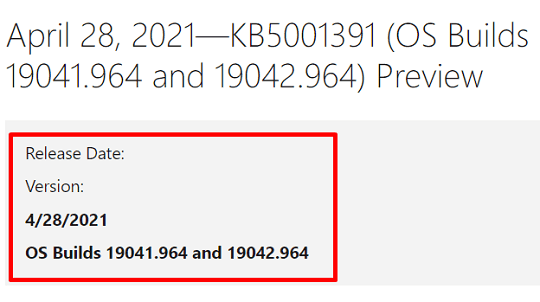 All other fixes and improvements are old, so we haven’t included them in the above list. If you do want to read them as well, open the release note.

You may get one or more issues after installing this non-security patch on your computer. Here is the complete list of known bugs that may occur –

You may get this cumulative update by checking the Windows update section. Here’s how to proceed –

Alternatively, you may download the related standalone package from the Update Catalog. Just make sure to download and apply the recent SSU i.e. KB4598481 first.

That would be all.