With this cumulative update, the company aims to resolve two vulnerability issues along with providing security updates to Windows 10 apps and components. As usual, you may get this patch update via Windows Update, Update Catalog, and WSUS. 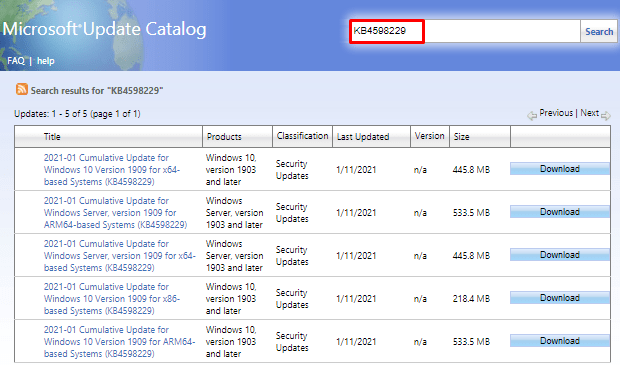 Here are the key changes of this security patch –

Here are the key known bugs on this security update –

1] Loss of System and User Certificates:

A handful of users complained about losing the system as well as user certificates after upgrading Windows 10 1809 or later versions to Windows 10 19h1 or 19h2.

How to Get this Security Update

To obtain this security patch on your computer, try out any one of the following methods –

Reach out to the below location and hit the Check for Updates option.