You may see the complete changelog at Windows Blog Site. Or, read the primary changes as discussed below. For now, you may get this update for insider channels or simply download the below CAB files. 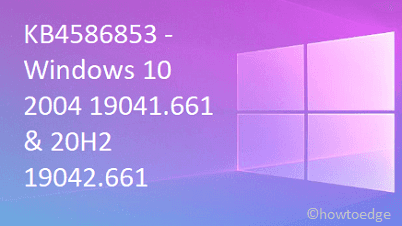