Microsoft released Sept 2020 KB4579305 Compatibility or dynamic update for installing and recovering Windows 10, version 2004. The exact purpose of this update is still fuzzy but according to Microsoft, it makes improvements to ease the installation experience.

The update is known as Compatibility update on Windows Update and is rolling out to some devices right now. You will download and install KB4579305 automatically when it seems to the company that your device is ready to install. 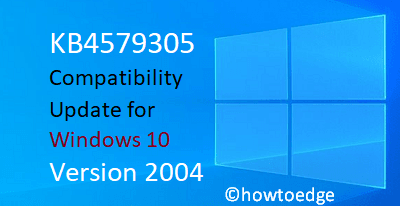 This Dynamic Update does not replace any previously released update. And you don’t have to restart your PC after applying this update. Besides, there are no prerequisites to apply this.

You can get this update through the Windows Update and Microsoft Update Catalog as well. Here are the ways you can use to download and install KB on Windows 10 v2004. 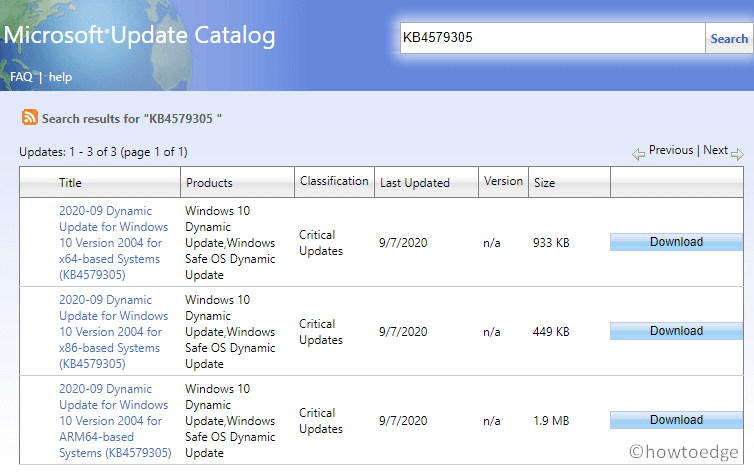 Alternatively, you can use the links given below to download the update directly. After downloading the file, go to the file location and double-click on it to complete the installation process.