This patch Tuesday, Microsoft releases a new cumulative update for Windows 10 1607 – KB4565511. This is basically a security update that enhances the build version of Windows 10 1607 to 14393.3808. With this OS Build release, users get security improvements for Windows Components, Microsoft services, web browsers, and several others.

You can either download the KB4565511 update manually or let the Windows Update do it for you. We recommend manually downloading the security patch only if your device fails to receive an auto-notification. All you need is to reach out to the – Windows Settings (Win+I) > Update & Security > Windows Update. Thereupon, jump to the right pane and click Check for updates. To check out the complete list of the latest CUs, visit the Windows 10 Cumulative Updates Catalog. 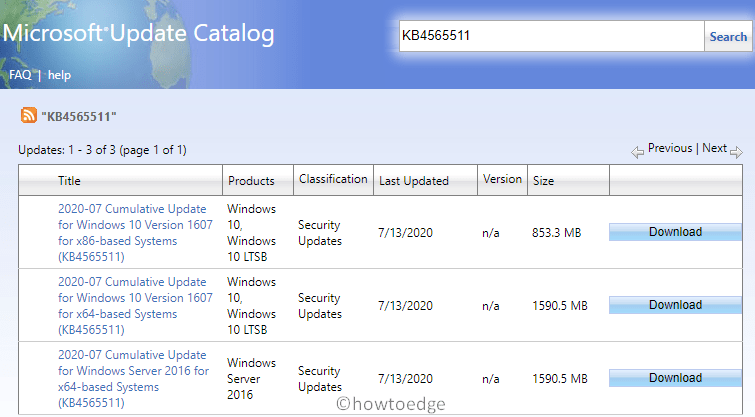 The key highlights of the KB4565511 cumulative update are as follows – 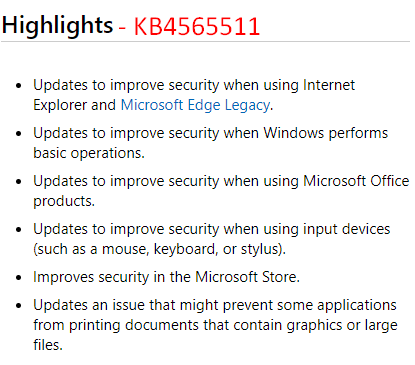 Improvements and Fixes on Windows 10 version 1607

Issue: The error 2245 (NERR_PasswordTooShort) starts to occur after installing the  KB4467684 patch. As per Microsoft team, you should continue to use 14 or fewer characters while setting a “Minimum Password Length” policy.

Sol: As a workaround, you need to set the domain default “Minimum Password Length” policy that would be less than or equal to 14 characters. The experts are currently working on a resolution and will provide the same in an upcoming release.