Moreover, this addresses several BSOD error codes such as – 0x18, 139, and 0x3B. Similarly, KB4550944 improves the DataGridView cell issue, 0xC0000005, and several others. This time, you won’t be able to get these patch updates through the Windows Server Update Services (WSUS). However, you can download/install the standalone package manually for these visiting the Update-Catalog. Let’s explore the new fixes and features in detail – 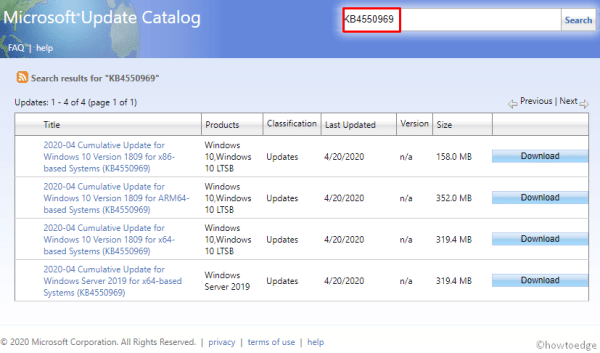 The company didn’t address the persisting error “0x800f0982” after installing KB4493509. Rather, they have provided a temporary solution which is as follow –

Uninstall then re-install the Asian language packs may help to fix this issue. If not, reset your computer by visiting the Settings app > Recovery. While doing so, make sure to tick the “Keep my files” checkbox.

As of now, Microsoft is not aware of any known issues on this Tuesday patch.

Before proceeding to download and install the LCU for Windows 10 1800 series, make your system compatible with its servicing stack updates. Doing so will ensure the smooth update process. The respective SSUs are as follows –

Now, you can head over to the below channels and download the non-security patch updates for 1809 & 1803.

Imp: Just make sure to check the system architecture before clicking on the Download button. 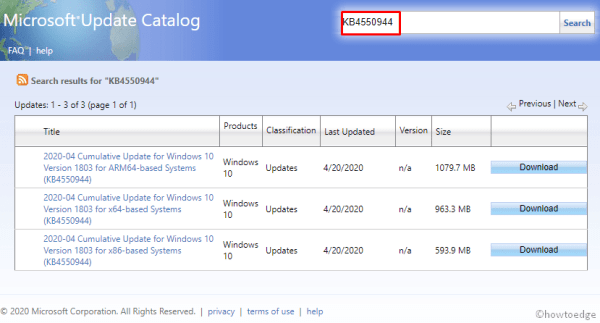