Microsoft reveals a new cumulative update KB4519998 for Windows 10 1607 users on 8th October 2019. This is basically a security patch that takes the existing OS to build 14393.3274 along with updating IE, Edge and Windows Components. Moreover, KB4519998 addresses a printing issue that some users have recently encountered in the previous build.

Users may grab this patch update through Windows Update or Windows Server Update Services (WSUS) automatically. The company resolves a long-time occurring error which hampers the connection latency as well as minimizes CPU utilization. Besides, like all other patch updates, this update replaces any preceding update. 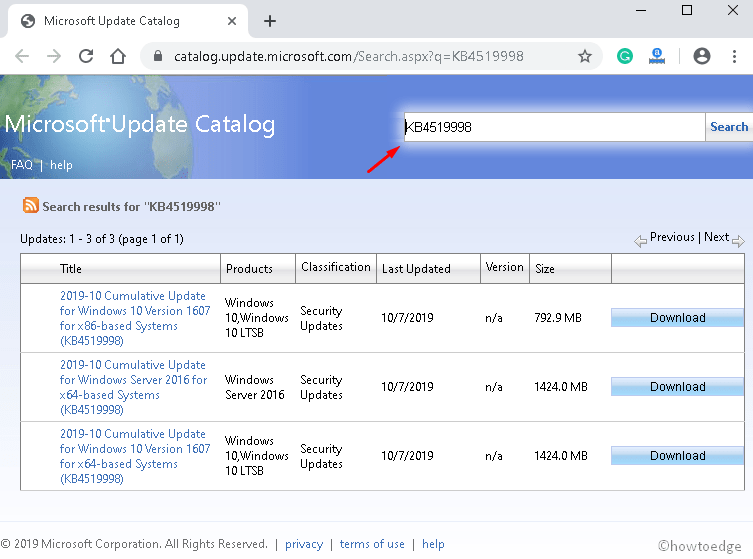 Here, we depict the key features that came along with the KB4519998 security update-

We suggest you download the KB4521858 servicing stack update before proceeding to install KB4519998. This ensures no bug appears during the whole update process. You may get this patch update through following ways-