Microsoft unveils the KB4503291 patch update for Initial Windows 10 version, July 2015 and updates the same to Build 10240.18244. This cumulative update comprises security updates for Microsoft Edge, JET Database Engine and others. Moreover, they also unfold a simple way to solve the connections issue between Windows and in-secured Bluetooth devices.

In addition to the above attributes, KB4503291 also updates Time Zone information of Morocco and the Palestinian territories. There lies a known issue as well on which Microsoft experts are currently working. For the time being, they have provided two temporary solutions to avoid such error message. Let’s explore this release in more detail- 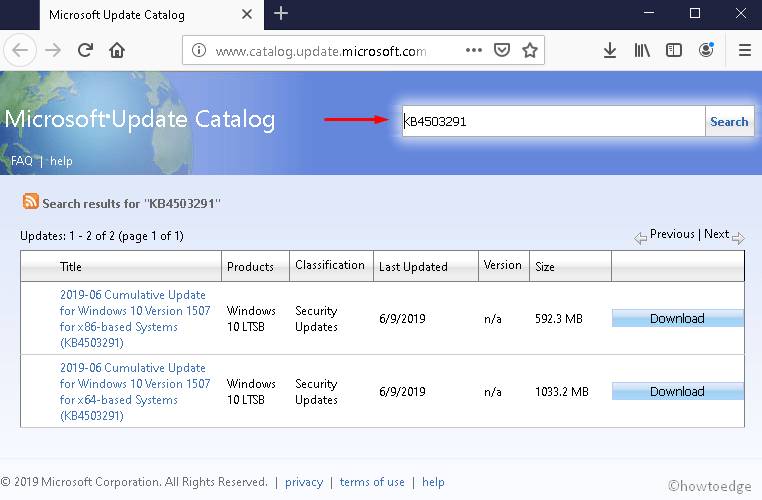 You should first install the latest SSU before applying the current cumulative update on Windows 10 Initial version July 2015. The latest service stack update for this version is (KB4498353) which you will auto-receive on your PC. Performing this makes sure that everything goes as planned while upgrading the process.