KB4499162 comes for Windows 10 version 1709 and augments the Build to 15063.1839. This patch update attempts to solve several issues like – Kerberos sign-in, stricmp() on Universal C Runtime, BranchCache and others. Besides this, it also includes a series of fixes that make your current OS a bit more smooth and powerful.

Here, we elucidate the general improvements and changes that appear on the KB4499162 cumulative update. Moreover, there is one pending issue on this build as well – Error 0xC00000A5. Though Microsoft experts have provided a temporary solution to this bug; they promised to bring a permanent solution in the upcoming release. 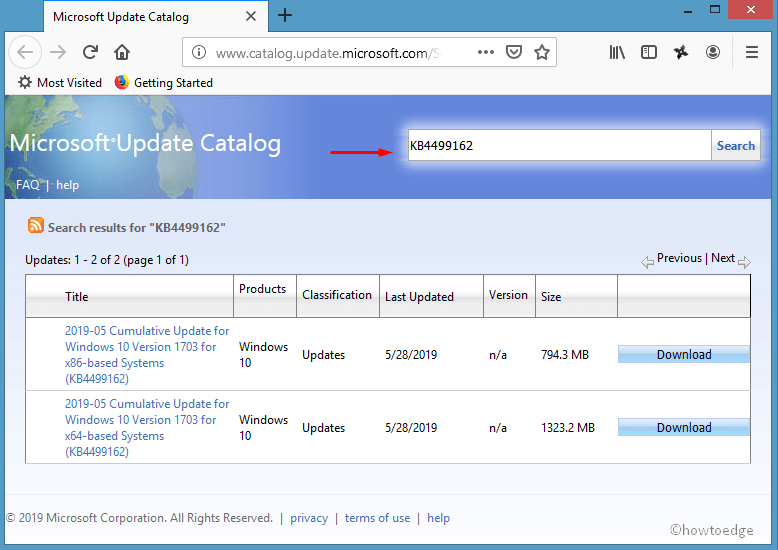 At first, download and install the latest SSU i.e. (KB4500640) before proceeding to update your Windows 10 1703 with a new release. This will make sure that everything goes as planned, thus reducing the probability of unwanted errors.