Microsoft rolls the KB4499147 patch update that attempts to solve several impending issues such as- Kerberos sign-in, ScrollLeft, BranchCache, etc. Moreover, it contains a series of fixes that make your OS a bit more effective while updating windows 10 1709 to Build 16299.1182.

Here, we depict the general improvements and changes that appear on the KB4499147 cumulative update. In addition to this, there is one known issue as well i.e. Error 0xC00000A5. This patch will auto-appear on the Windows Update section however, you can also download its .msi file manually from Microsoft Update catalog. 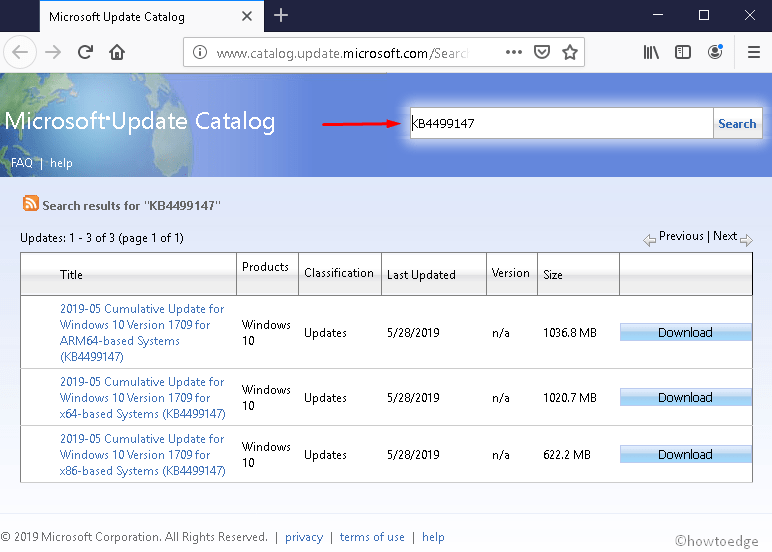 Before going to install KB4499147, make sure to latch your System with SSU (KB4500641). Doing this will ensure no unwanted errors appear during the update process.