In this post, we will discuss two Xbox Error codes 0x80270254 and 0x8b050066, the reasons behind their occurrence, and four separate ways that might solve this issue. These errors normally occur when you are playing a game or working on an application on Xbox. Go and check the Xbox Status | Xbox Support page, and only when everything is alright here follow the solutions discussed below. 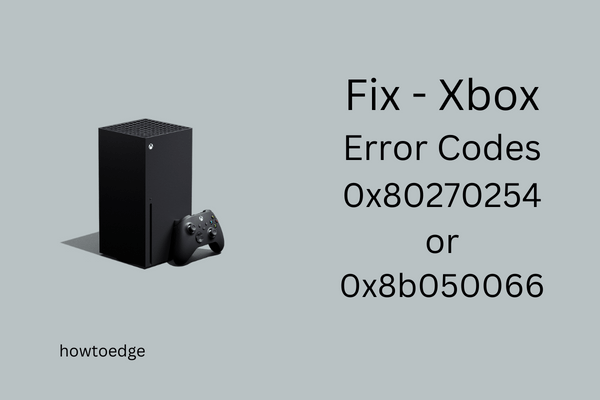 How to Troubleshoot Xbox Audio Issues

If you are getting an error code 0x80270254 while playing a game or an application on Xbox, attempt the below fixes. Make sure you follow the same order as they are put in.

If that’s the case, you should get in touch with your friend and ask for the right credentials. Or, you may purchase that particular game or application under your name.

Power-cycling Xbox console is an effective way to get rid of numerous issues on Xbox. In case the error 0x80270254 is still occurring, we suggest performing this workaround. Proceeding this way, your Xbox console restarts as well and thus gets rid of temporarily stored cache files. Here’s how to perform this task –

The Xbox error code 0x80270254 may also appear when you are playing a heavy-end game, however, the network is not that stable. You may test your network connection by following these steps –

Wait while the network speed test is going on. If this test doesn’t reveal any network connectivity issue, skip this fix and head over to the next solution. Else, get in touch with your ISP provider and let them know your concern.

Note: The problem may lie with the Xbox servers as well. So, we suggest checking the Xbox Server Status page next and only when everything is fine, follow the next workaround.

4] Reinstall the faulty app or game

If there aren’t any network-related issues, Xbox Servers are all up and running fine, you must have downloaded and installed a problematic application. Uninstall that particular application, restart your console once again, and check if the problem resolves this way.

The error code 0x8b050066 usually occurs when you are playing a game on your Xbox Console. Many a time, this is simply a faux error as this is happening when the related servers are down. Go and check if the Xbox Server Status page reports any issues. If the server is alright and is not displaying a game-related issue, you may apply the below fixes.

When the Xbox Server isn’t down yet you are getting an error code 0x8b050066, network issue is likely to be the first culprit. Here’s how to check and confirm whether your internet connectivity is all good.

Sometimes you may fix an Xbox-related issue simply by restarting your gaming console. Do the same and check if the error 0x8b050066 occurs again. In case it does appear, you may power-cycle your Xbox console by following these easy steps –

Power-cycling Xbox will release all the stored cache and refreshes the internal RAM. As a result, when you start your Xbox console next, you will see a green boot-up animation. In case you didn’t find such an animation while your gaming console is booting up, repeat power-cycling of your Xbox series.

Note: Though proceeding this way deletes all your apps and games, you may reinstall them back by logging into your official account.

Certain users claimed that they overcame this error code after they reset their gaming consoles. Resetting your Xbox console will simply remove the running profile, installed games, and applications. In short, this will make your gaming console look alike when you first used this application. Follow the below instructions to reset Xbox App –

In case you don’t want your previously stored games or apps, uncheck “Reset and keep my games & apps”. This way, your gaming console will get rid of all stored data and start again with its default settings.

Sometimes the problem may lie within the faulty app or game itself. If that’s the case, you might not be able to resolve the error code 0x8b050066 by following the above fixes. Instead, you need to uninstall the buggy app or game from your Xbox console. To do so, follow these easy steps –

Reinstalling a game on an Xbox console is pretty easy these days. If you do have some sort of disc, use that to reinstall your game. Else, visit Microsoft Store and search for the recently uninstalled app/game from your computer. When found, click Get and then Install > Apply.

Why can’t I install a game or app on my Xbox console?

That’s it, now restart your Xbox console and you will be able to install any new application or game on your console. In certain scenarios, the downloading process may get stuck at some percentage and fail later on. To solve this, you must clear the locally saved data on your computer. 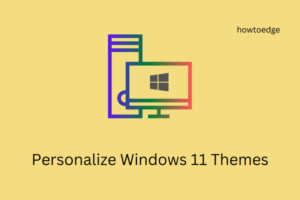 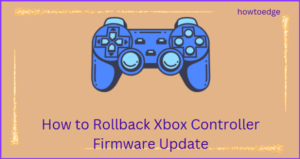 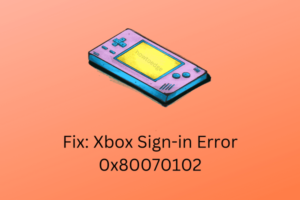