Several gamers reported facing an issue “Error WOW51900314” when they were trying to log into their WoW account. If you are also getting such an error, this article is intended for you as this explains what causes this issue and how to fix it on Windows 11/10 PC.

This error comes into existence mostly when you are playing the classic version of the World of Warcraft game. When you face this issue, you might also receive an error message that resembles the following –

Seeing the above message, it looks like this occurs because you had used incorrect login details. This is half-true as there are other reasons as well that may result in similar errors. Let’s explore what causes this issue in detail – 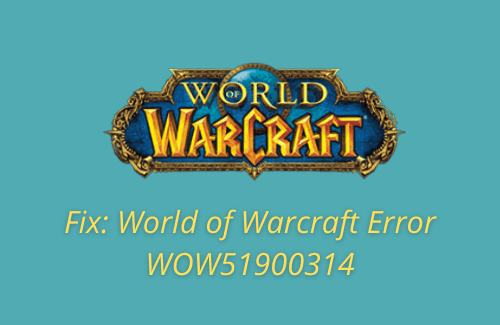 If you are not able to play the World of Warcraft game because of an error code WOW51900314, try out these solutions and see if any address the issue –

Before you apply any solution, check if you are using the correct login credentials to sign in to your game account. To keep it simple, you may also try changing your password. In case the error persists even after this, follow the next fix.

The WOW51900314 error usually occurs when there is a server outage issue. You may get to know about any WOW server issues from its official Twitter handles or simply use one of the Down detectors to know about the same.

If this confirms that the server is indeed down, it’s better to call it a day and stop opening this game for the next 4-6 hours.

In case the WOW server is all up and running fine, you should check if there is any problem with your net connectivity. If you are using a Mobile hotspot, or router to surf the Internet, checking your network strength is quite an easy task. Use any internet speed testing tools and you will be sure of your current internet speed.

Alternatively, you may also try switching to some other ISP and see if the problem persists even after this or not.

World of Warcraft game supports several third-party add-ons that may ease the gameplay. Gamers also use add-ons to modify the game interface or display a few additional information on the game screen. However, as they are not supported by the native WoW, they may cause some issues including error WOW51900314. So, you better stop using any external feature on this game and see if the problem resolves after this.

Now that you have made the AddOns folder empty, launch the World of Warcraft game again and see if the issue resolves.

Sometimes, errors like WOW51900314 may also occur because of a corrupted add-on or game file. If that’s the case, reset the game UI by following these steps –

See if you can now play WOW games without getting into the error WOW51900314.

If you haven’t updated your Graphics card from long ago, go and update the same via the optional updates. If the issue continues even after this, you may take the help of a third-party app i.e. DriverFix.

If you are still facing issues while playing a WoW game, try flushing DNS and renewing the IP address for once. Several users have reported fixing the WOW51900314 issue by performing this workaround.

Here’s how to clear DNS in Windows –

After you successfully flush your DNS, follow the steps below to renew your IP address –

From the next logon, check if the error wow51900314 resolves or is still occurring.

When you install a new game into your computer, the Firewall immediately comes into the view. This prompts either to “Allow access” or “Don’t allow”. If you go for the second option i.e. Don’t allow, you won’t be able to play any WOW games. As a result, errors like WOW51900314 may occur.

To fix this, you need to manually allow accessing the game via Windows Firewall. Here’s how you can configure the Firewall –

Go and check if this fixes the WOW51900314 issue while starting any gameplay of World of Warcraft. 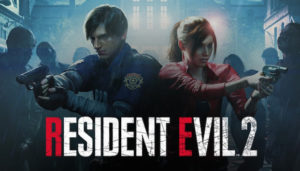 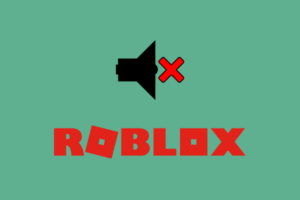 How to Solve Roblox No sound Issue 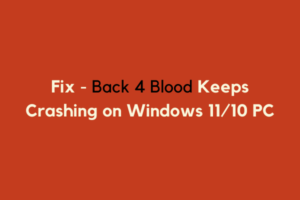 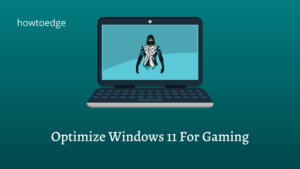 [Guide] How to Optimize Windows 11 For Gaming