Today, in this blog post, we depict the probable reasons behind the White Screen of death error and different methods to fix the same. WSOD appears primarily when you perform a Windows 10 boot. Once appeared, this prohibits the access of the Desktop Screen thus causing trouble while signing in. There might be hardware or software conflicts that are responsible for this bug.

Sometimes a minor fault may result in the White Screen of Death error, hence, performing a fresh restart may solve this bug. Just make sure to unplug all the USB drives and search for the faulty one while plugging them one by one separately. The faulty device driver, incorrect cumulative updates or third-party apps may also lead to similar WSOD errors. Repair obsolete apps, using System Restore point may diagnose the issue as well. Let’s explore these workarounds in detail-

Here, we depict eight easy workarounds that may solve the White Screen of Death issue on your PC-

If the WSOD (White Screen of Death) abruptly appears during into Windows, there might be a minor glitch or certain apps have stopped working. Performing a fresh restart may reset the apps and hence solve the underlying fault on the OS.

To perform a reboot, press & hold the Power key for a few seconds until the system completely shuts down. After the PC turned off, release the power button to boot the Windows and check whether you get the normal screen trying below fixes.

2} Unplug all the connected peripheral devices

In case rebooting doesn’t resolve the WSOD error on your system, there is the possibility of faulty peripherals attached to the system. To repair this White Screen of Death bug, unplug all USB devices even Mouse and Keyboard then perform hard boot.

In case, everything starts running normally, connect the secondary devices one by one and see if anyone leads to this WSOD error. If you do find a buggy device, replace the same to fix this issue.

3} Open the system into Safe Mode

Usually, the third party installed application may also start the White Screen of Death error on your system. The Safe mode uses the basic functions to launch the Desktop Screen and temporarily disable the third party installed applications. Using this, you can easily diagnose the app which is not working. Henceforth, just remove the problematic app. Here’s how to proceed-

Step-1: Press the WIN logo and R hotkey together to open the Run dialog.

Step-2: Next, type msconfig in the text area and hit the OK key.

Step-3: The System Configuration window will appear immediately after, tap the Boot tab.

Step-4: Subsequently, go to the lower pane and select the Safe Boot checkbox.

Note: If you want to use an internet connection while using Windows, select the Network radio button. 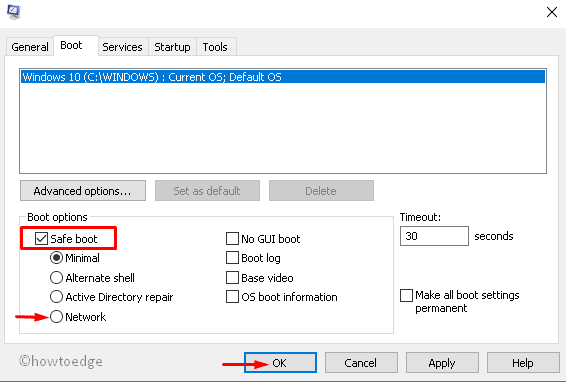 If this process doesn’t help to fix the issue, uninstall the third-party app to fix the white screen of death error.

Sometimes the existence of a faulty or outdated graphics device driver may cause the White Screen of Death bug. Hence, reach out to the installed device driver and look for any pending updates. Here is the complete procedure to follow- 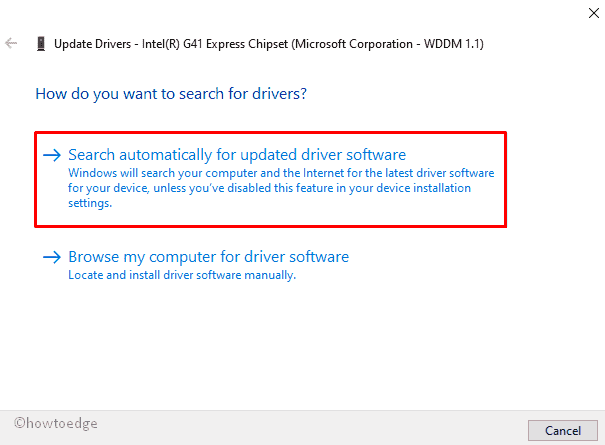 In general, when you install a new application and restart your system, the White Screen of Death appears suddenly and prevents accessing the desktop. Thereupon, uninstall the specific patch to avoid this bug following the below tutorial. 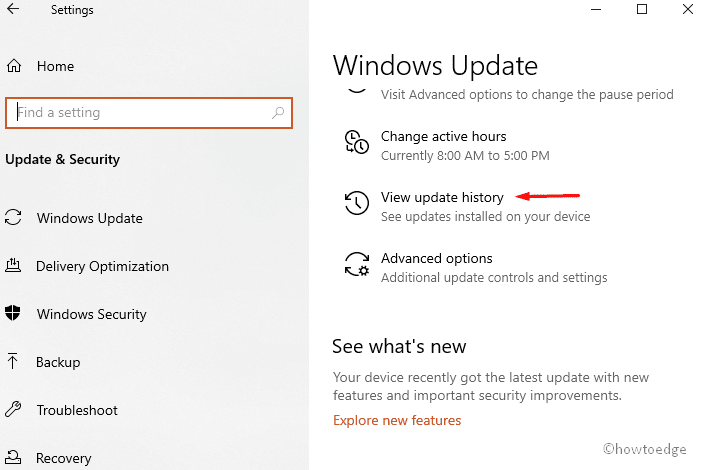 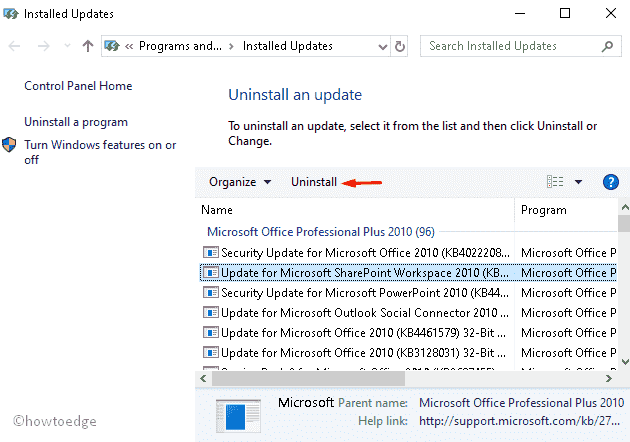 If the above workarounds fail to resolve the White Screen issue, the probable chance is due to recent changes like installing new apps or updates. To overcome this situation, System Restore is the best workaround. Here are the steps to proceed- 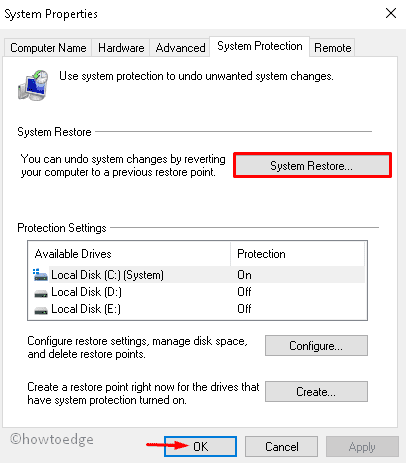 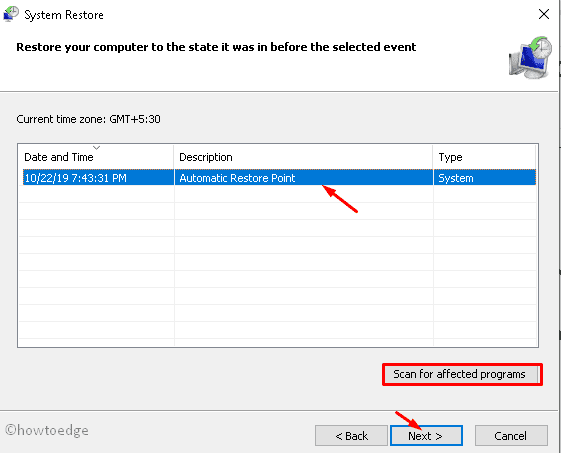 If all of the above tests fail to solve the White Screen issue to access the login window, the problem might lie in hardware components. A few devices may have gone corrupt like attached Graphics card, monitor, Hard drive or motherboard. So, it is better to consult the authorized service center and repair the faulty device as soon as possible.