With the onset of Windows 10 20H1 May 2020 Update, Cortana becomes an independent entity. Since this doesn’t remain a regular app, one may completely remove Cortana from the computer. If you ever want this back, just go to the Microsoft Store and download/install this virtual assistant. In this post, we discuss a few methods that can fix the Cortana not working issue on Windows 10 version 2004.

Windows featured Update is known for bugs and errors. If you have recently started facing trouble on Cortana, this implies either there occurs an issue or this app is not available in your region. The first thing users must perform is to End Cortana using the Task Manager interface. If the bug persists even after this, uninstall/Reinstall Cortana or simply restrict its opening at the Windows Startup.

Ways to Fix Cortana not working Issue on Windows 10 2004

A simple Restart may solve the Cortana issue. Here are the essential steps to work upon – 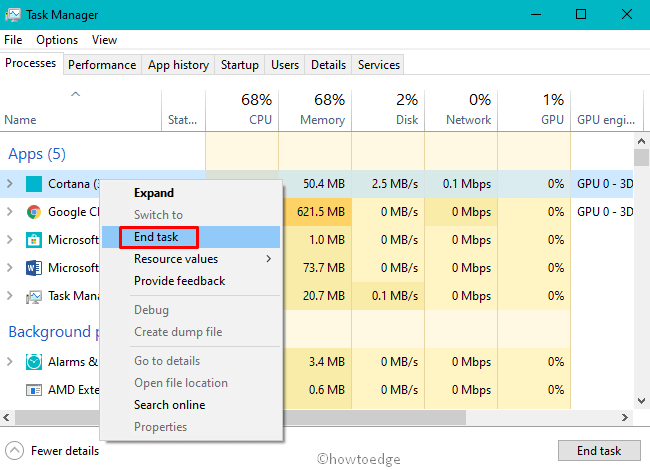 Although Microsoft doesn’t create a separate GUI that displays the uninstall button, one may disable Cortana using PowerShell (Admin). Here’s how to proceed –

In case you want to restrict the Cortana app so that it doesn’t appear during Windows startup, use the steps – 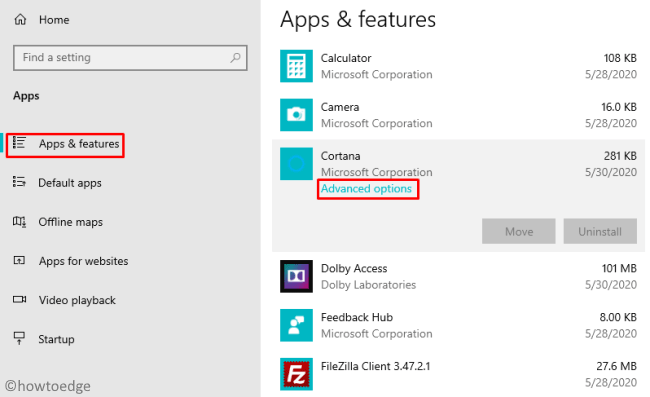 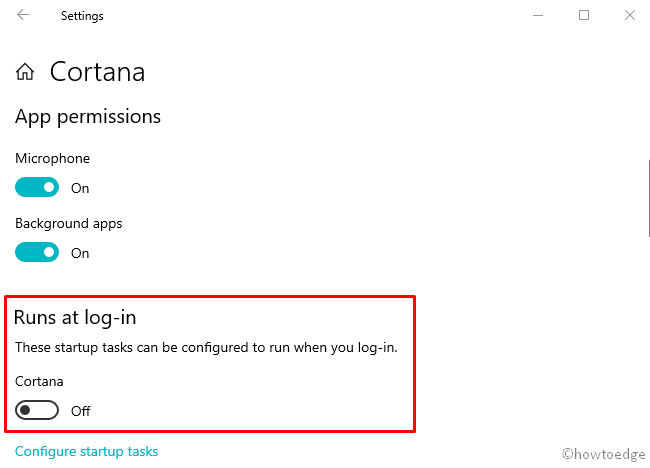 That’s it, I hope the above methods indeed solve the Cortana not working issue on Windows 10 device.

How to Stop Cortana from Restarting during Windows 10 Startup