Microsoft rolls out the first preview of Windows 10 2104 i.e. 21H1 Build 20150 in the Dev Channel (Fast ring). The company has incorporated several new features for the Start Menu, Explorer, IMEs, etc. Furthermore, they bring tonnes of fixes on the first-ever release of its next major feature update – Windows 10 21H1.

Refuting to common believe i.e. Windows 10 21H1 Fe_prerelease, they release Build 20150 with RS_prerelease. Other than this, they pretty much bring the same what was speculated in the Tech world. Additionally, they do add three new sections inside the Windows Subsystem for Linux. Let’s explore this build in detail – 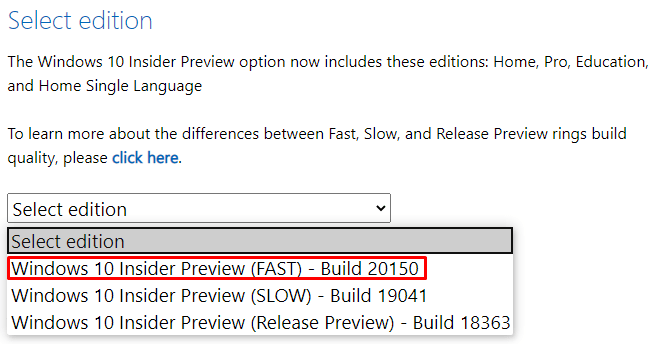 Well, Insiders get access to three new Windows Subsystem for Linux (WSL). They are GPU compute, WSL install, and WSL update. Let’s learn a bit more about them in detail –

Other updates for Insiders

Previously, Bing Maps announced that they will soon roll out the new TomTom base map data to Bing Maps. Well, Microsoft has already updated the map data inside the Maps app on 21H1 Build 20150.

The software giant hinted that they will slowly update the Maps app for Windows Insiders in the Dev Channel (Fast ring) to use the new map data from TomTom. If you are an insider, check this out, and if any bug chips in, suggest a change over the feedback.

There are a few bugs on 21H1 Build 20150 that still needs implementations. They are –